Linden Hall Varsity Soccer played an great game from start to finish on October 3, with an early goal midway of the first half to start off a great competition against an ever-pressing Harrisburg Christian Academy. Coming in to start off the second half on a well-played set piece, our Lady Lions doubled their lead with another great goal. But HCA would strike back and score two goals in quick succession to tie up with 15 minutes to go. Our Lady Lions would score again with 5 minutes to go, and with some great defensive efforts, they held off their opponents for a dramatic win.

The Linden Hall Varsity Soccer faced a competitive Harrisburg Academy in this final match of the season. Expectations were high for this group and our Lady Lions had something to prove.

The opening half showed tremendous determination and the Lady Lions didn't hold back as they finished the first half 2-0 over their Spartan hosts.

The second half would show even more of a total team effort from the Linden Hall Lady Lions as they would continue to pound the ball into the back of the net three more times, allowing one goal from a great penalty save on the rebound giving the Spartans their only goal of the match.

What a way to finish the season on a high note! Lady Lions prevailed 5-1 over the Spartans for a great win!


Lady Lions of the match: Eva Hain and Kierstyn Stevens

The rains held off and the Middle School Soccer Team traveled to Lancaster County Christian School for a 3:30 game on September 18. As much as we came up short in goals, the Lions played their best game so far. Ileana Arana had a breakaway goal, and the final score was 1-5. 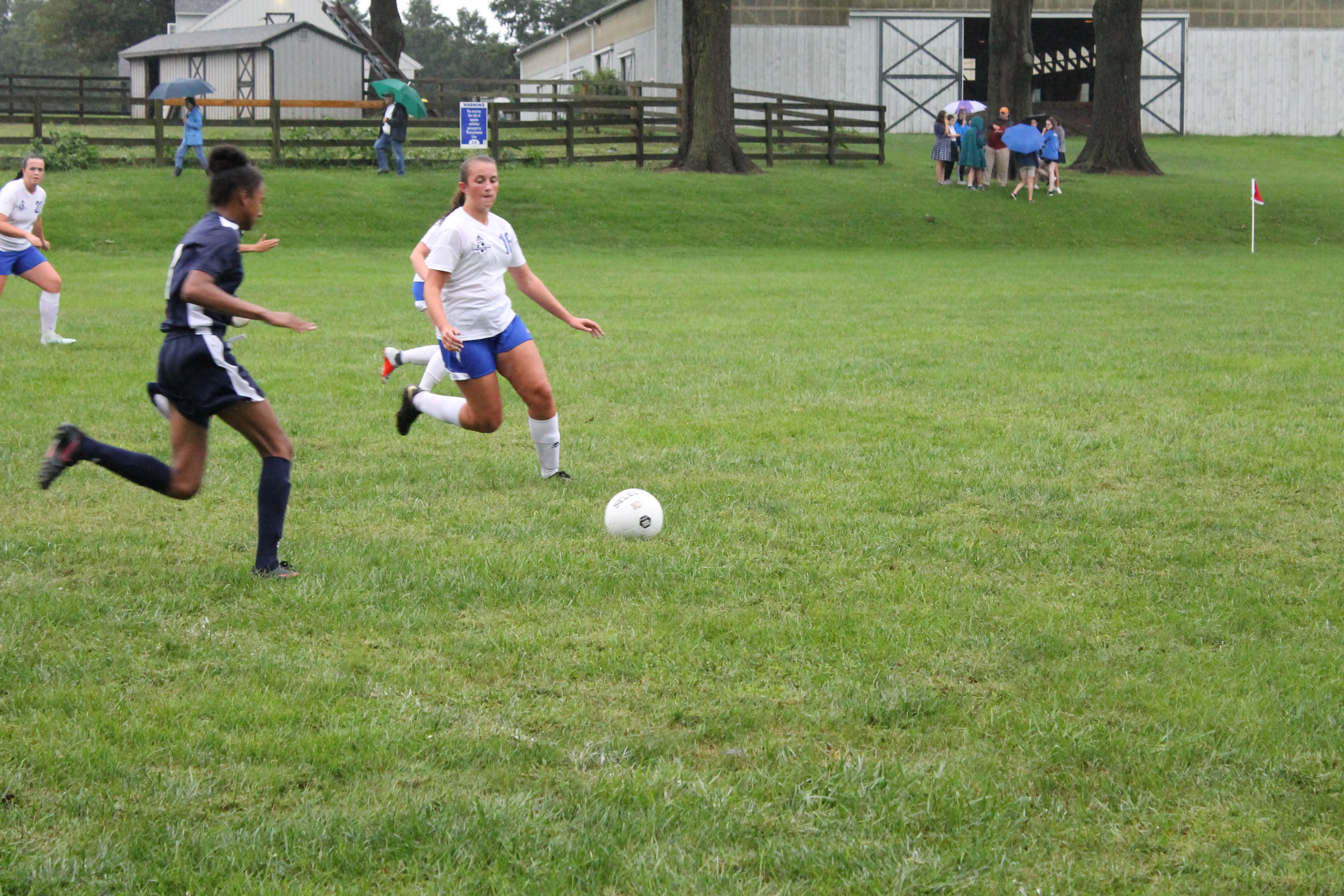 The Varsity Soccer Team played to a 2-2 draw away against York County Day School on September 17. Our Lions

started out sluggish but were able to create a goal 2/3 through the first half. But with this sluggishness, they also gave up a goal with seconds in the first half. YCDS scored again at about the halfway point of the second half. With perseverance, and some encouragement and direction from Coach Martin, we were able to create an opportunity up front and had a nicely placed shot from the near post corner of the six to tie it up with less than a minute remaining. Kierstyn Stevens scored both goals and had nine shots on goal. Juliana Mack had one assist and 11 saves, while allowing two goals. Eva Hain had one assist, and Jaiden Skinner had two shots on goal.

Varsity had an away loss to Lancaster County Christian (3-2) on Wednesday, September 12. The first half started slowly for the Lions; LCCS scored first about halfway into the first half. But our Lions were tough and scored just before halftime. The second half, though struggling at times, the Lions held their own for a bit. LCCS would score twice more, early and midway through the second half. The Lions then scored one more with 15 minutes left in the game. In the final three minutes, the Lions pushed through the LCCS defenses and created multiple opportunities and corners in their attempt to tie things up; unfortunately, the ball fell short of the mark. Overall, it was a valiant effort, defensively and offensively! Kierstyn Stevens scored both Linden Hall goals, with seven total shots on goal. In goal, Juliana Mack had 15 saves and Victoria Kreider one.

Also on September 12, Middle School Soccer lost a tough battle to Harrisburg Academy on at home.

On September 10, Varsity Soccer lost a hard-fought match at home to Harrisburg Christian, 1-5.
On a very wet late afternoon, both teams played with grit, but Harrisburg Christian pulled away in the second half, handing the Lions our first loss of the season. Kierstyn Stevens had one goal and eight shots on goal for the day; Jaiden Skinner and Jenadia Jordan each had two shots on goal; and Julianna Mack had 18 saves.

Varsity Soccer defeated York Country Day 2-1 at home on September 5. The Middle School team, with many players never playing soccer before, gave a great effort but fell to Mt. Calvary away on September 7. 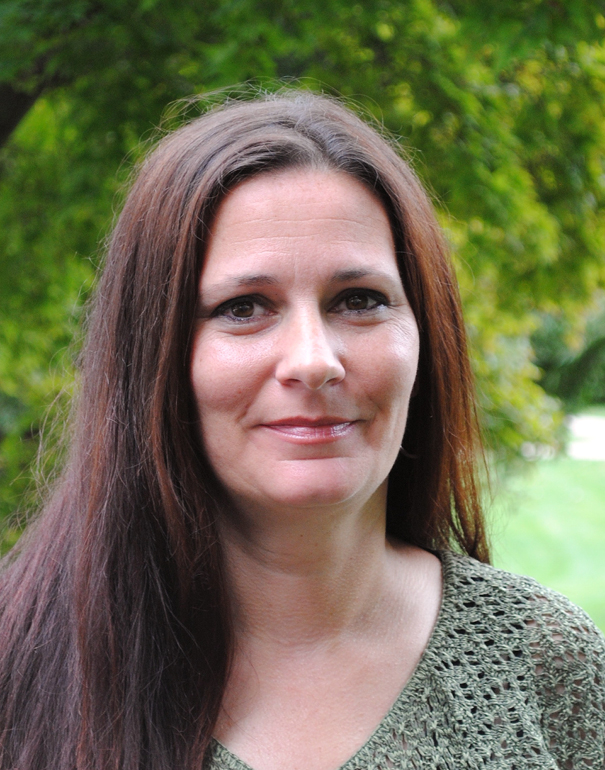