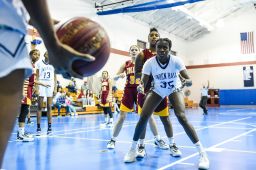 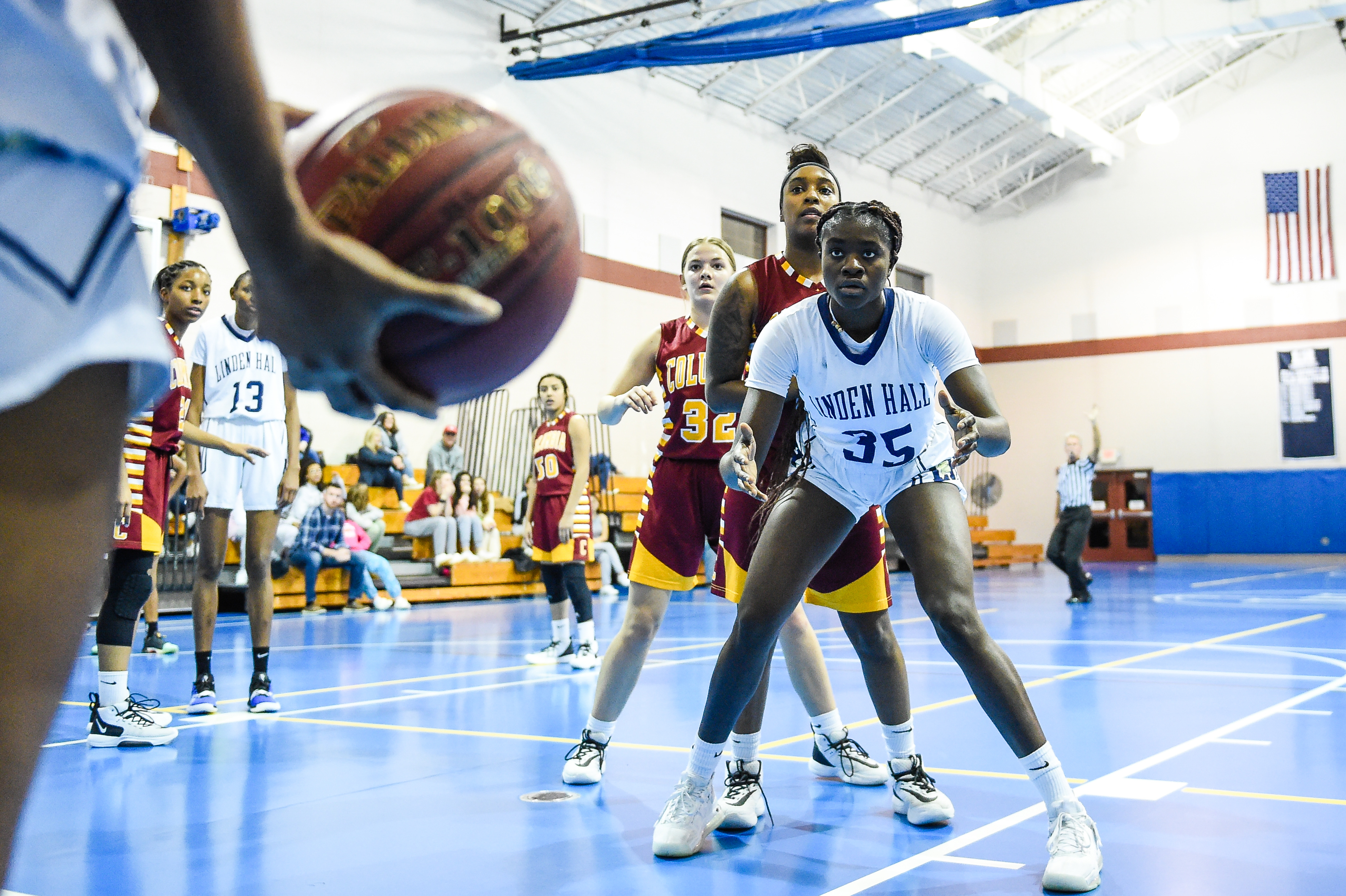 Jumoke has been chosen as one of the "Tremendous 25," an award given to the top 25 junior/senior basketball players in Pennsylvania. She's not done yet, though. Everyone is now able to vote so that Jumoke can become part of the "Terrific 10." Please use the link below to vote! The last day to vote is April 20, 2020.

The players will be chosen by basketball fans, sportswriters/ sportscasters, and coaches from around the state. Fans will be able to nominate and vote for their favorite players, and the media panel from major media markets as well as coaches from across the state will be nominating and voting for the outstanding players. Charlie Fortney, Director of Mr. & Miss PA Basketball Selection Committee, will oversee the selection process. The fans, the media, and the coaches each represent 1/3 of the vote.

https://survey.zohopublic.com/zs/nDza3D
Read more about Linden Hall Senior Named one of the &quot;Tremendous 25&quot;
From Nigeria to Linden Hall
Dec 10 2019 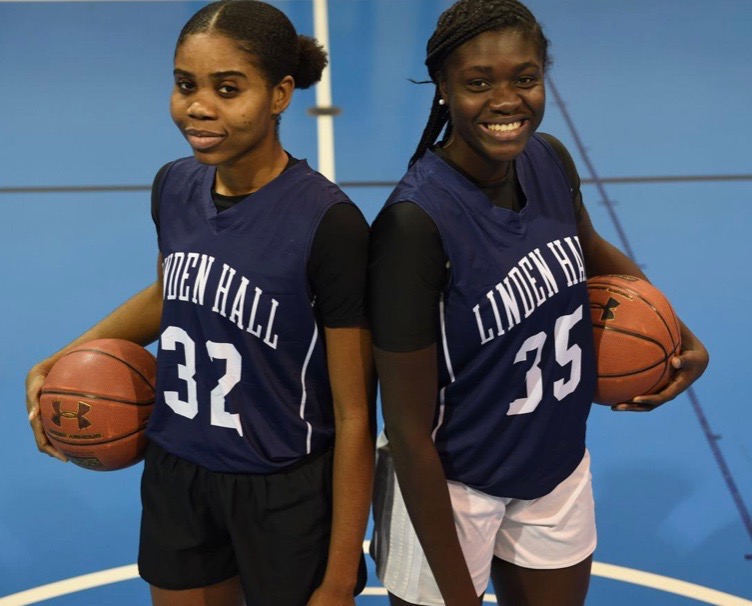 The Linden Hall Varsity Basketball team defeated York Catholic 56-27 to become the District III 2A Champions at the Giant Center in Hershey on Tuesday afternoon. A full story appeared in Lancaster Newspaper, and can be accessed here. 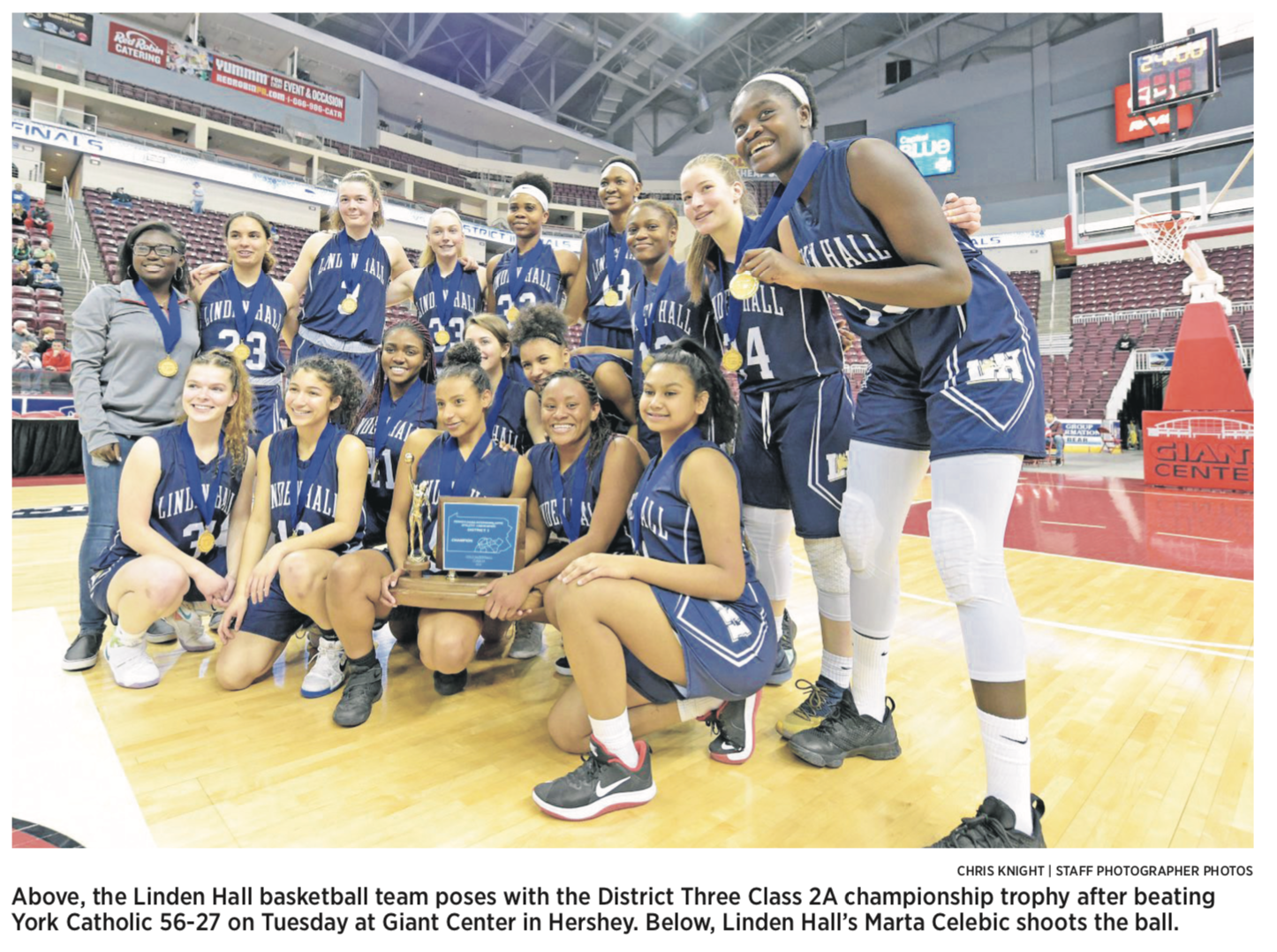 The Varsity Basketball Team defeated #2 ranked St. Joseph's Catholic Academy of State College on February 16 to become 2019 MAC Conference Champions. Then, in the District 3 2AA tournament on Thursday, February 21, the Lions defeated Steelton Highspire, 60-48, to move to the finals on February 26 at the Giant Center in Hershey. 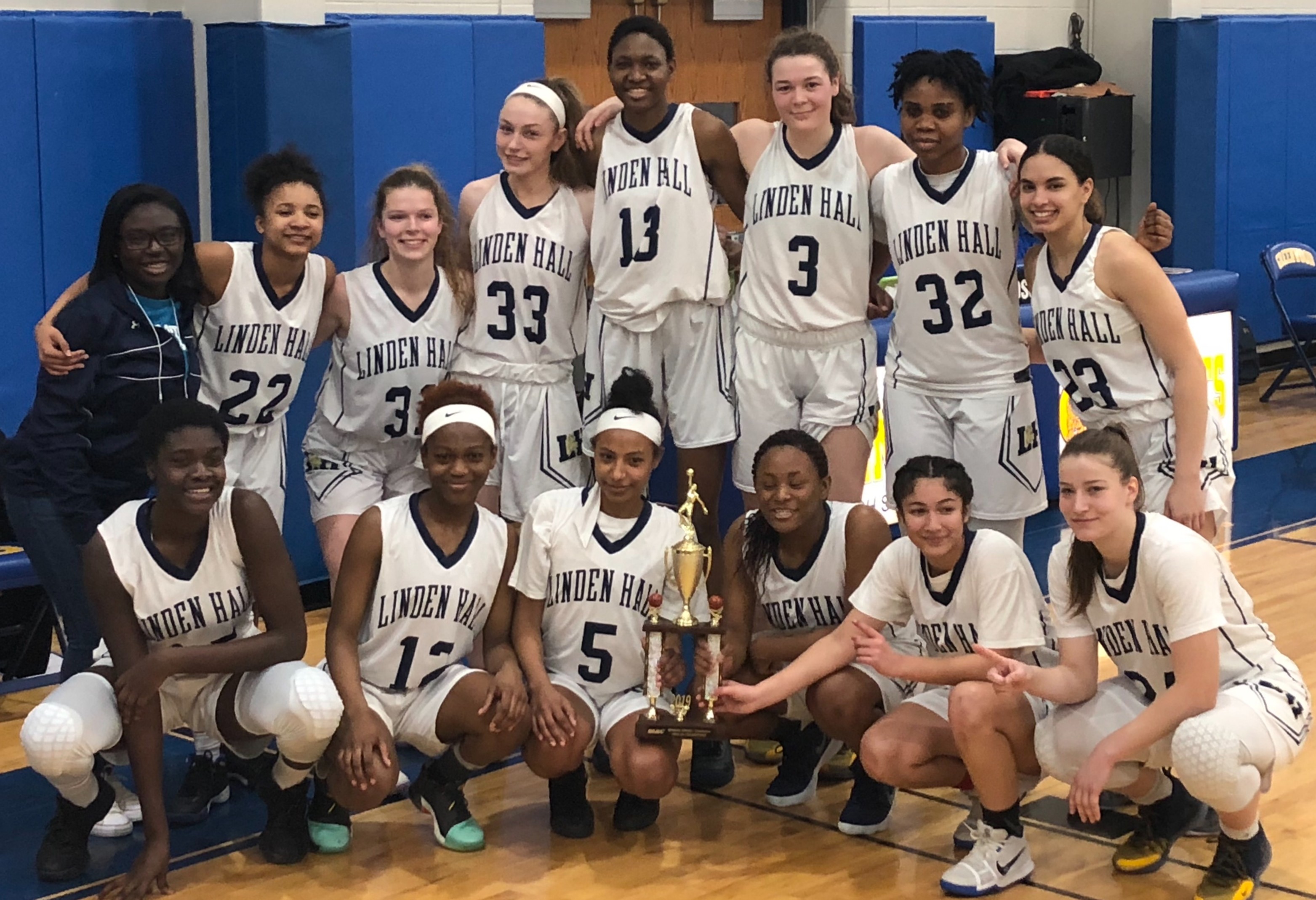 Leading the Lions in overall play during the MAC game at Greenwood High School were seniors Anya Miller and Hetta Saatman, with top scoring from Anya (16 points), Marta Celebic (10) and Tahri Phillips (6).

"The game we played on Saturday was characterized by unselfish play," said Coach Bob Kauffman. "Our team shared the ball, made the right plays, encouraged each teammate at all times, and focused on the job at hand."

Every time Linden Hall has played St. Joe's, he said, the team has improved: "The first time we won by 12, then 22, and finally 29. Both of our first two games against them, they led at halftime. Not this time; we outscored them 16-2 in the second quarter and moved on from there."St. Joseph's is ranked #2 in its class in PIAA District 6. They are 17-5 on the season with three losses to Linden Hall.

1/7 — Linden Hall 67, Columbia 32. The Lions broke open a close game with 20 straight points in the third quarter. Marta Celebic had 14 points and Jumoke Adaramoye had 13.

1/4 — Linden Hall 48, St. Joseph's Catholic 36. Against our primary competitor in the Midstate Athletic Conference, the Lions have lost just twice in five years of conference play. Leading scorers were Mercy Ademusayo with 18 and Jumoke Adaramoye with 15.

12/29 — Linden Hall 57, Mt. Calvery 12 for third place in the Lebanon Catholic Holiday Tournament. The Lions were led by Jumoke Adaramoye and Anna Smale with 14 and 10 points, respectively.

12/26 — Linden Hall 49, Williamsport High 37. This victory was in the Crossover Hoops Holiday Showcase event at Millersville University against one of the largest schools in Pennsylvania. Anya Miller had 17 points and Mercy Ademusayo had 10 to lead the Lions.

The Varsity basketball team defeated West York High School 53-23 on Deccember 8 in the second round of the West York Tip-Off Tournament. Tahri Phillips '19 was named to the all-star team for her inspired and aggressive play.

The Lions jumped out to an early lead in a fast-paced game and never looked back. West York was athletic and tenacious, but could not keep pace.

Marta Celebic and Hetta Saatman led the Lions with 12 points each. Anya Miller had eight and Favour Mbedeleogu contributed 7. Tahri scored a team-high nine points in Linden Hall's 39-26 loss to Delone Catholic in the first round of the tournament.